Spain is sited in the southwest of Europe occupying part of the Iberian Peninsula and bordered by the Mediterranean Sea and the Atlantic Ocean; it is one of the most mountainous countries in Europe. Spain covers 504.788 Km2 including its archipelagos of the Balearic Islands in the Mediterranean and Canary Islands in the Atlantic. Population is over 46 millions inhabitants.

Andalusia is one of the most attractive areas within the Mediterranean regions, due to its mild climate, environmental nature, its history and culture. It was consecutively conquered by Phoenicians, Greeks, Carthaginians and Romans, later Vandals and Suevians and the Arabs occupied the region during five centuries.
Seville, Granada, Cordoba, cities of light and music, inspiration for many poets, writers and great artists, gather the best monuments of a splendorous past, the Giralda in Seville, the Alhambra in Granada, the Mosque in Cordoba are, with many others, a delight for all visitors.

The Basque Country boasts one of the best gastronomies in the world, beaches surrounded by nature, examples of avant-garde architecture … This area of northern Spain is perfect for a visit of the most complete. If you go to the Basque Country you have to taste its famous “pintxos”: delights of miniature cuisine that you will see exposed in many bars. In addition, you will find several restaurants of some of the great chefs of the new Spanish cuisine. And to taste delicious wines, try in the area known as Rioja Alavesa. Also worthy of a place of honor is its beautiful coast destinations, with places as well known as San Sebastián, Zarautz or Getxo and inland cities such as Vitoria and Bilbao. In the latter, buildings like its newest Guggenheim Museum have achieved international fame. Do not miss this or the spectacular Vizcaya Suspension Bridge, declared a World Heritage Site by UNESCO. Add to all this a spectacular nature (the Basque Country owns both Natural Parks and Biosphere Reserves) perfect for practicing sport and an incentive to travel the popular Camino de Santiago, which passes through this area of Spain.

Cantabria in what is known as Green Spain, you can look forward to enjoying a trip full of natural landscapes, excellent gastronomy and a unique artistic and architectural heritage. This northern part of Spain is home to various prehistoric caves, of which the most famous of all is Altamira, awarded the World Heritage designation and known as the “Sistine Chapel of Prehistoric Art”. Cantabria also lies on the famous Way of Saint James pilgrim route, and its towns and villages contain a wealth of beautiful monuments such as the Magdalena Palace in Santander, the monastery of Santo Toribio de Liébana or Gaudí’s “Capricho” monument in Comillas.

Galicia with its capital of Santiago de Compostela is the final destination on the Way of Saint James, the famous pilgrim route. For this reason alone it is worth visiting this region in Green Spain. You’ll love its landscapes full of green wooded valleys, and its amazing beaches. All along the length of its coastline, bathed by the Cantabrian Sea and the Atlantic Ocean, you’ll find areas of spectacular cliffs like those on A Costa da Morte, or the incredible Islas Atlánticas National Park.You can visit its numerous charming villages, both on the sea and inland, and cities such as Santiago de Compostela, A Coruña, Ferrol, Lugo, Orense, Pontevedra and Vigo. You’ll marvel at its many monuments such as the Tower of Hercules or Lugo’s city walls, both designated World Heritage sites by the UNESCO.Galicia’s delicious gastronomy is one of its strong points, and features a variety of typical produce and dishes, including its shellfish (Dublin Bay prawns, king prawns, king scallops, mussels, scallops, lobsters, crabs), veal, octopus “a feira” (with potatoes), gammon with turnip greens or the almond tart known as “tarta de Santiago”. And to drink what could be better than two of its most famous wines, Ribeiro and Albariño (which each have their own Wine Route) or the popular “queimada” (alcoholic spirits set alight in an earthenware bowl according to the typical ritual). 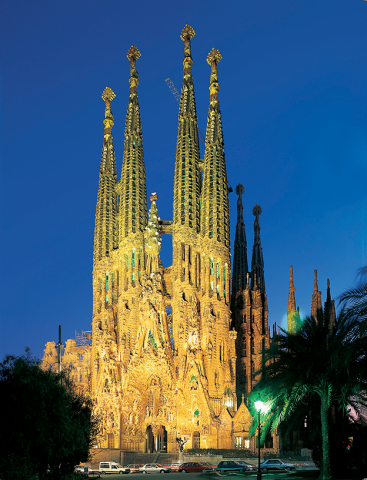 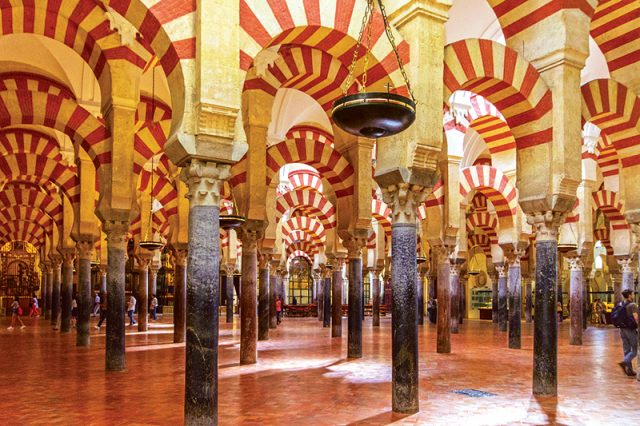 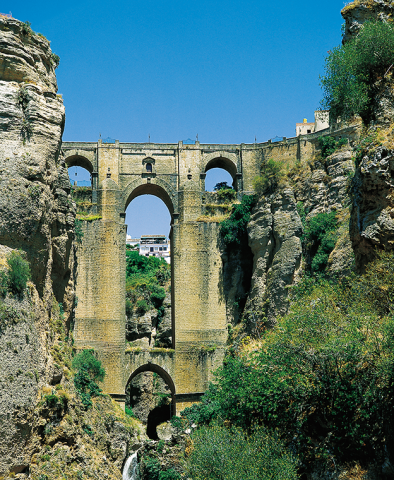 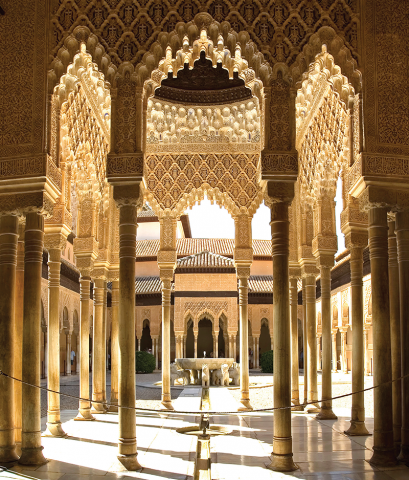 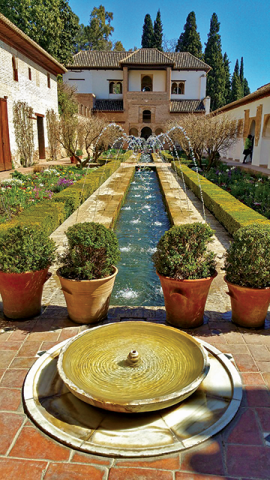 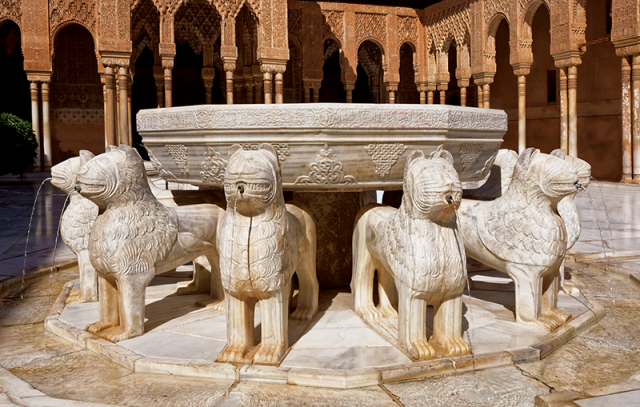 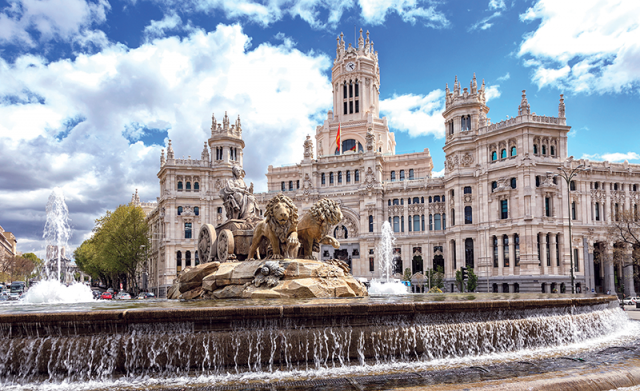 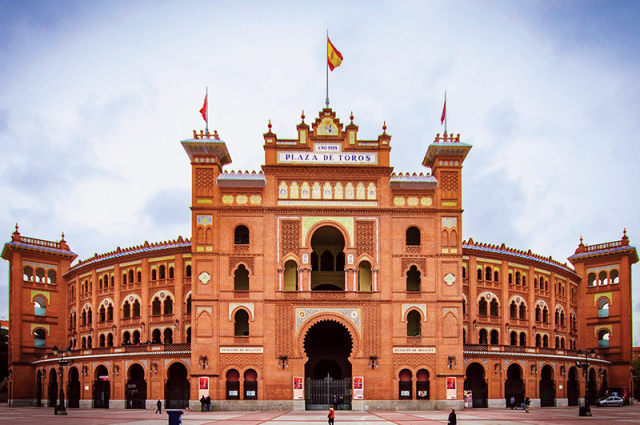 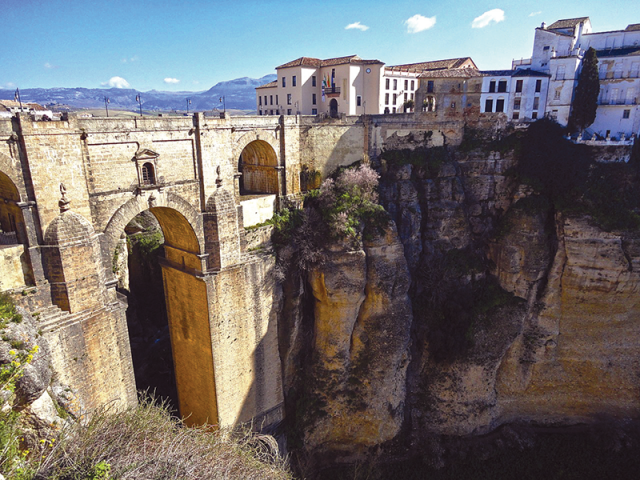