With its mild climate, 3000 hours of sunshine per year and 850 kms of splendid beaches bathed by the Atlantic Ocean, Portugal is the perfect holiday destination all year round.

This is a country that has the oldest borders in Europe, with an exceptional range of different landscapes just a short distance away, lots of leisure activities and a unique cultural heritage, where tradition and modernity blend together in perfect harmony. Its superb cuisine, fine wines and hospitable people make this a tourist paradise of the highest quality.

Situated in the extreme south-west of Europe, just a few hours from any of the other European capitals, Portugal attracts visitors from all over the world. Come and discover the charms of this country too.

The climate in Portugal varies considerably from one region to another and is influenced by the relief, latitude and proximity to the sea, which offers mild winters, especially in the Algarve.

In the Porto e Norte area and Beiras region, particularly inland, nearer Spain, the winters are colder, although the temperatures are still mild when compared to the rest of Europe. There is some snowfall. It occurs mostly in the Serra da Estrela mountains, where we find the highest point in mainland Portugal (1,991 m) and where it is sometimes possible to ski.

The summers are hot and dry, especially in the inland areas (Trás-os-Montes in north-eastern Portugal and Alentejo). Temperatures are slightly lower in the coastal areas, because of the influence of the sea. There are often warm, sunny days in autumn. Nice weather at the beginning of November is often called “St. Martin’s Summer” as this saint’s day is on 11 November.

Portugal has a population of about 10 million. The population density is at its greatest in Lisbon, the capital and its suburbs, where about 1.9 million people live. The second largest city in Portugal is Oporto in the north.
Generally speaking, there are more people living in the country’s coastal regions than in the inland areas. 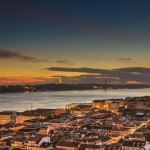 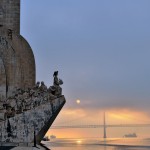 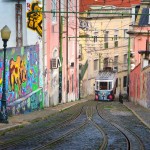 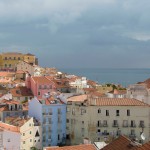 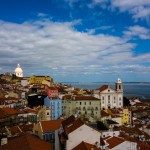 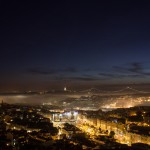 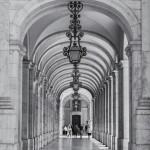 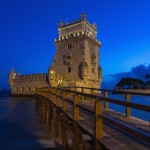 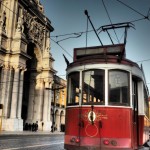 Festivals pack Portugal’s calendar. You can drink, dance and feast your way through all-night revelries like Lisbon’s Festa de Santo António or Porto’s Festa de São João. There are kick-up-your-heels country fairs in the hinterlands, and rock- and world-music fests all along the coast. Of course, any time of year is right to hear the mournful music of fado in the Alfama, join the dance party in Bairro Alto or hit the bars in Porto, Coimbra and Lagos.